How to Make OSRS GP With Combat in Tombs of Amascut 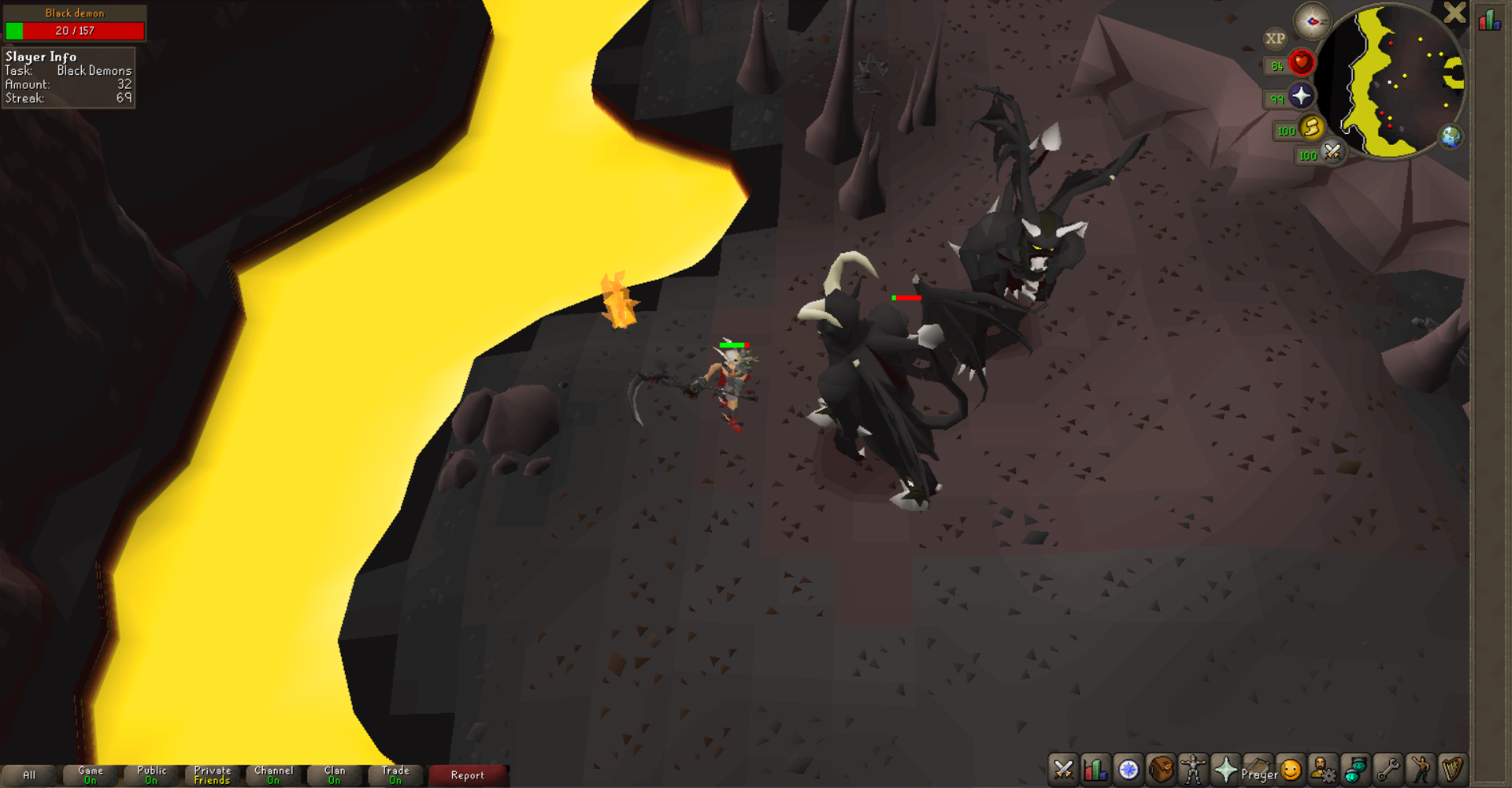 Tombs of Amascut is a new PvM expansion set to hit the game in mid-August. If you are looking for some tips on how to make OSRS GP with combat, look no further! This guide covers everything from the Battle mechanics to items and bosses. Even Icthalarin’s allies can be beneficial if used correctly.

If you’re curious about the battle mechanics in Tombs of AmaScut, you’ve come to the right place. If you’re an old school RuneScape player, you’re in luck! Jagex has collected all of the preview posts for the Tombs of AmaScut raid on one page. The information in the post includes the raid’s requirements and previews of the bosses. Additionally, the post has details on two contests that Old School RuneScape players can enter for prizes.

To begin, Tombs of AmaScut is a two-part raid. Each path will consist of a different boss fight and the order in which you beat each one will affect other aspects of the raid. Depending on which bosses you kill in the first phase, some challenges will involve combat and others won’t. Regardless of which mechanics you use, the rewards are worth looking forward to.

The Tombs of Amascut is a new PvM activity that is being anticipated by most OSRS players. While the unofficial release date for the update is mid-August, it has been speculated that Tombs of Amascut will add another group activity to the GP list. The BIS of a magic weapon is now available to players, which means that they can prioritize combat while doing the tombs.

The new raid is not as easy as the old one, so be prepared to face new challenges. There will be two bosses for you to face, each one at a different level. If you successfully defeat one, you’ll drive Amascut out of the tomb. Another new raid boss is the Twin Boss, a lower level version of the original boss. While each new boss is challenging, the rewards are exciting. Watch the video below to learn about the new rewards available. Another new magic wand is the Tumeken’s heka, which is a higher-level wand that can be used for combat.

Tombs of Amascut is one of the upcoming expansions for the Old School RuneScape game. You can find tons of new features in the game, such as bosses, featured equipment, and rewards. However, to make OSRS GP with combat in Tombs of Amascut, you must first log in to the beta world. These worlds are blue-highlighted, and they are W407, W408, and W412.

The new game mode has many exciting features, including an entirely new form of PvM: tombs. Players can now prioritize combat in tombs. Tombs of Amascut is slated to release in mid-August. You’ll also be able to get the coveted BIS enchantment weapon. There are several different ways to make OSRS GP with combat in Tombs of Amascut, and these include:

Tombs of Amascut is a raid you can undertake with a maximum of eight players. It is composed of two levels, the upper level contains four bosses, and the lower level contains only two bosses. The Twin Bosses are the ultimate goal, as defeating them will drive out the Amascut. In addition, the combat difficulty of Tombs of Amascut will change depending on the invocations you make.

Amascut, a powerful evil wizard, has been plotting against Icthlarin for years, but he’s finally found a way to defeat the mage and gain access to the tomb of an ancient pharaoh. This tomb is home to great power, and Amascut seeks to take it from Osmumten. To stop him, you must defeat him, and make him pay for his crimes!

The Pharaoh’s Scepter is a very useful item, but it can also be expensive at around 1,000,000 OSRS GP. The Pharaoh’s Sceptre can improve your combat stats and access to general BIS items. Here are a few ways you can earn OSRS GP with this item.

Before you can use the Pharaoh’s Scepter, you need to find the campsite in the north of the small mining site near the cliffs. Talk to Maisa and she’ll lead you to the Jaltevas Pyramid. Then, teleport there with your Pharaoh’s Sceptre. There, you’ll come across a Menaphite guard who will lead you in a battle. The Head Menaphite Guard will use Protect from Melee to damage you.